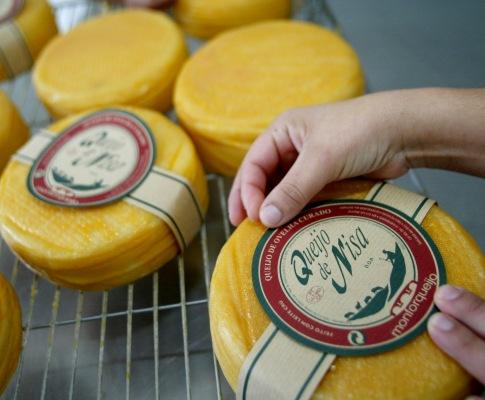 An ambassador is someone (or something) that well represents a country or region. That being said, Nisa Cheese can be found in several areas of Portugal, but firmly stands as a ‘culinary ambassador’ to the rural region of Alentejo, Portugal. Hailing from this sparsely populated region, rolling hills throughout the countryside are represented by Merino sheep and the fruits of their labor- Nisa cheese. Cardoon thistle coagulates the raw sheep’s milk and the resulting curds are allowed to slowly drain before being shaped into the tradition flat, cylindrical shape. The average maturation time is around 45 days, but there is a minimum of 60 days maturation for cheese that is destined for the U.S. Nisa develops a slightly orange rind and maintains a white-pale yellow pate. It is considered a semi-soft cheese that is rather dense, easily sliced, and may contain small ‘eyes’ in the pate. “Bucolically beautiful for sure, but experiencing Nisa’s taste reveals the true reasons why this cheese is one of Alentejo’s most recognized and celebrated and was included on Wine Spectator’s respected list of “100 Great Cheeses” of the world.” ³ 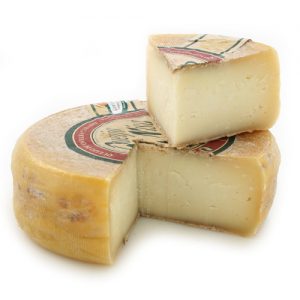 Unlike many other thistle-coagulated cheeses, Nisa does not boast a sour or acidic note. In actuality, the cheese is extremely rich and creamy with sweet notes complimenting further suggestions of walnut and herbs. Each bite is seemingly like a journey through the Portuguese countryside – all the different flavors and aromas packed into a single cheesy representative

The reason that Nisa has created such popularity and earned its place amongst the “100 Great Cheeses” of the word is not only because of its flavor, but because of how it seamlessly pairs with both red and white wines. When trying the cheese locally, sample it with a refreshing Vinho Verde or Red Sangria. It fits elegantly on a cheeseboard, especially when accompanied by fruit such as apricot or plums! Cheers! 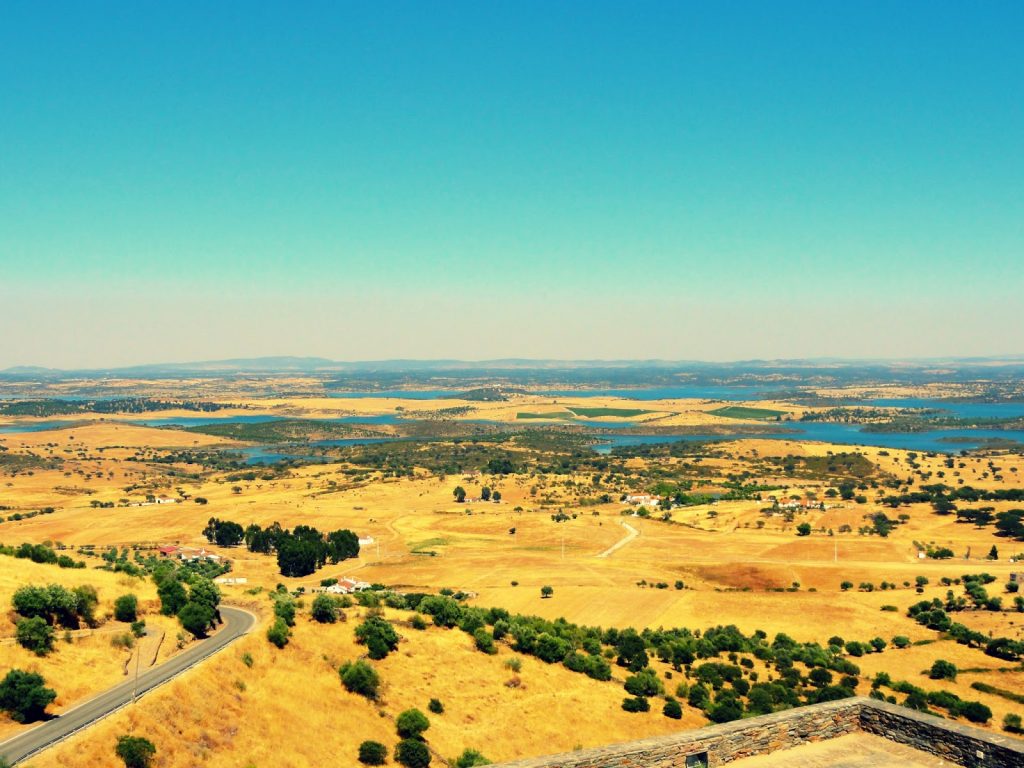