Good morning everyone! I want to thank you for the post shares and helping me to spread the word of my endeavor. You have not gone unnoticed. Now, on to the Spanish cheese of the day – Manchego! 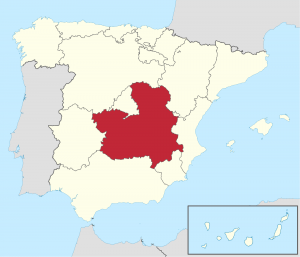 A cheese can only be considered “Manchego” if it is produced from the milk of Manchego sheep in the La Mancha region of Spain. Otherwise, it has to be termed as a “Manchego-like cheese”. The rind is typically inedible and often maintains a zigzag pattern due to the grass moulds it is housed in. Different aging durations produce different flavor profiles for the cheese. Typically, a Manchego is aged in 3 levels: Semi-Curado (3 months), Curado (6 months), and Viejo (1 year). It is made from both non-pasteurized (farmhouse) and pasteurized milk (industrial). Flavors range from fruity and nutty, to sweet and tangy all depending on age duration. The pate is semi-soft and exhibits a grassy aftertaste likely contributed by the grass mould and diet of the sheep. Often times, Manchego can possess a somewhat greasy appearance indicative of its high fat content. But, this is certainly not a bad thing! More fat means more flavor after all (usually). Expect this cheese to be paired best with a sweet beverage such as a Sherry, sweet red/white wine, or a crisp beer pilsner style beer. Good pairing foods include sweeter fruits and salted meats. Thanks for reading and talk to you all tomorrow!!! Cheers! 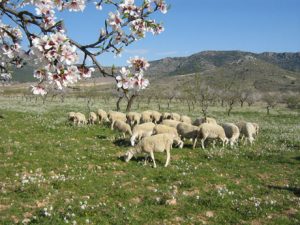