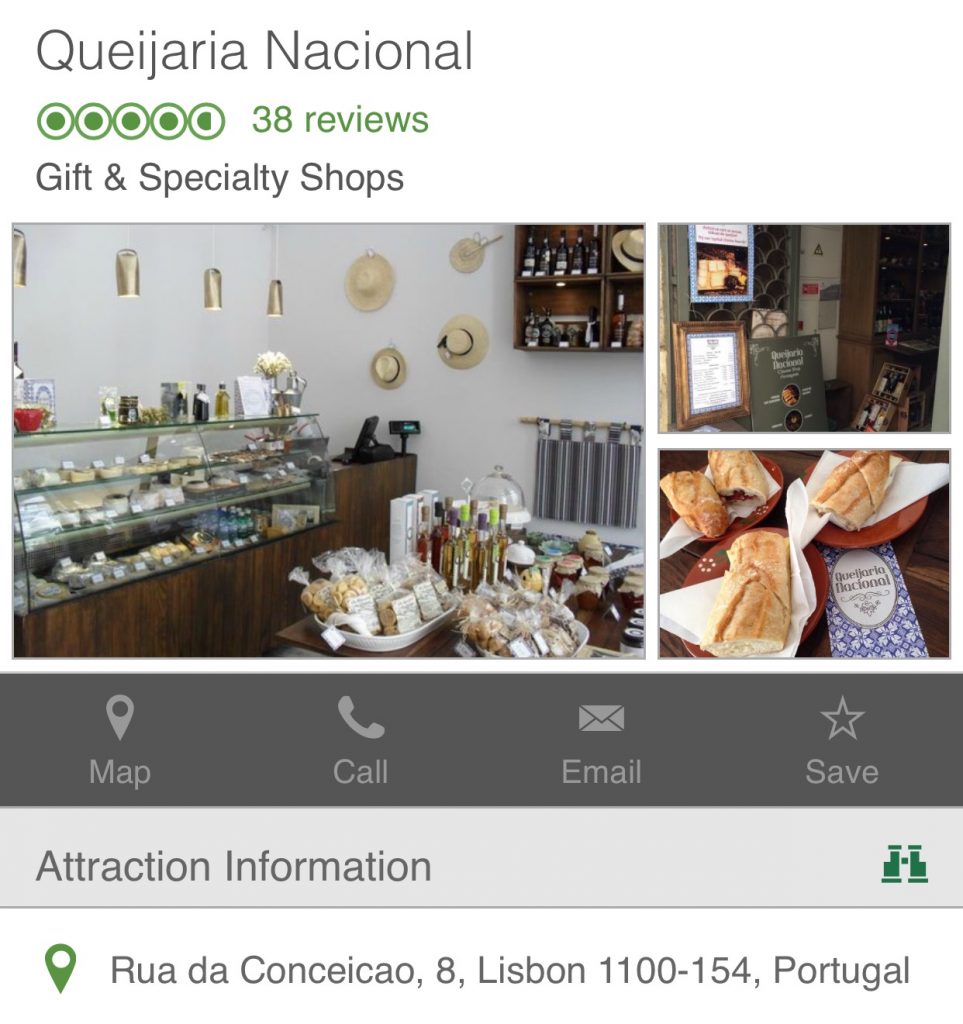 The locals know what’s best in town. Asking our server at a small restaurant/bar, Tapas 52, about the best cheese-sampling place in town, he suggested that we try out “Queijeria Nacional”. This suggestion was later given by another waiter. To make this story even better, Tapas 52, was recommended by our waitress at a corner bar called Casa da Praia & Wine Bar. Her name was Belita and, once hearing that I do cheese reviews, she kindly offered a local cow’s milk cheese that she claimed I had to try. It didn’t have a specific name, but was absolutely fantastic! All these suggestions led me to the direction of the Queijeria that we are about to travel to. The excitement of going drove me to let all of you know! Check back for the full article! Cheers! 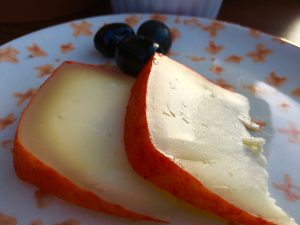 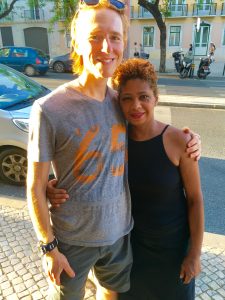