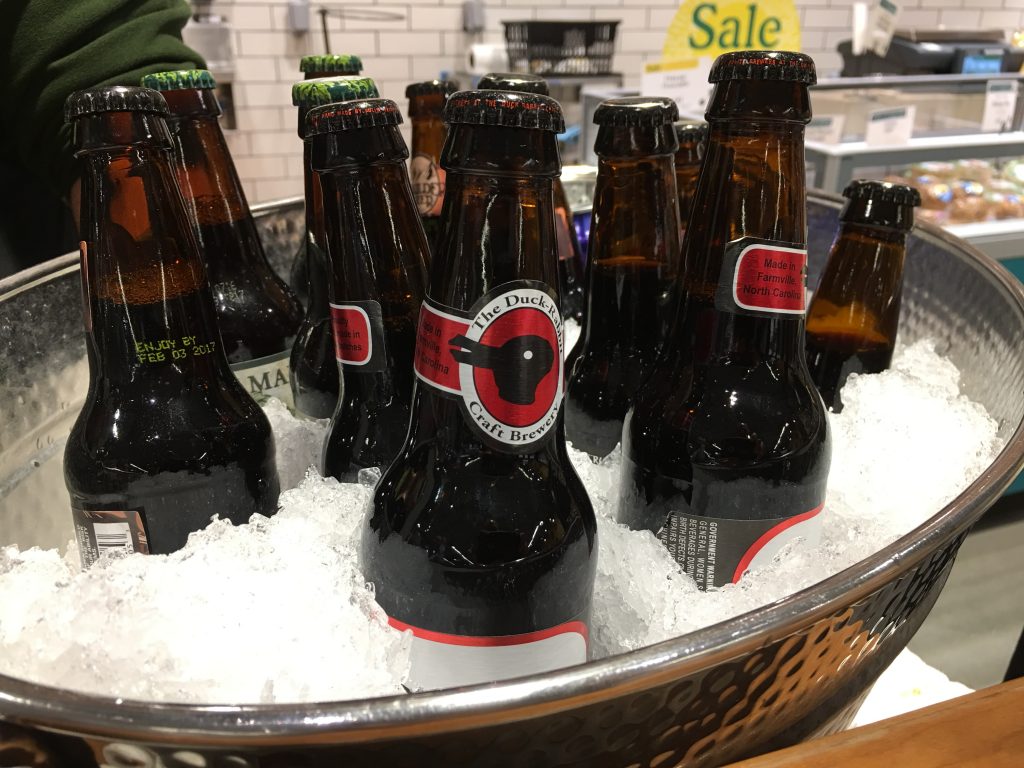 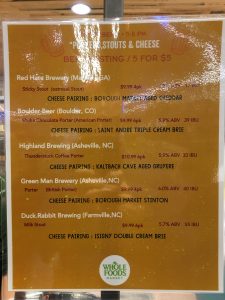 Last Thursday (Dec 8), the Augusta Whole Foods hosted something that you don’t see very often, a beer and cheese tasting. That is correct, beer pairs with cheese just as well as its grape-descended counterpart. Being the chillier months of the year, heavy beers such as porters and stouts were shown. For some reason these beer styles simply warm the soul and satisfy the pallet when it is cold outside. Accompanying each beer (seen below) was a cheese to pair with it. Similar to pairing wines with cheeses, a hearty beer requires a sufficiently hearty cheese to hold its own in flavor. In addition, a sweeter beer pairs nicely with a tangy or saltier cheese. This allows a fine contrast between the two so that you can fully enjoy the flavors of both beer and cheese.

With anticipation, beer lovers and cheese seekers made their way to the tasting. It was held in the back corner of the store where both the growler station and cheese bar are located- prime location. Friends came together and strangers became friends while Bambi explained the pairings and why they go well together. Grady, the beer man of Whole Foods, happily obliged guests with new pours of the beer they chose. All in all, the event was a huge success, and a great deal of knowledge about beer and cheese pairing was disclosed. Normally I would try and go into a slight bit of detail regarding he to match one with the other, but that is something you will just have to discover for yourself. Head on down to Whole Foods and ask any of the smiling faces, or join us at the next beer/cheese tasting. Until next time. Cheers! 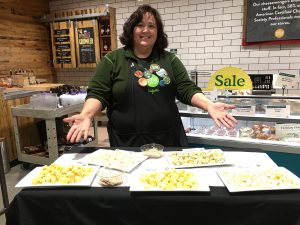 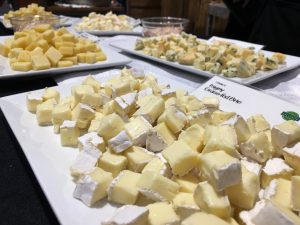 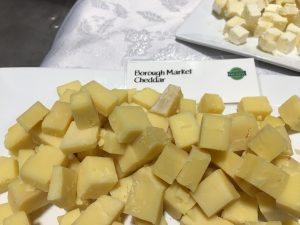 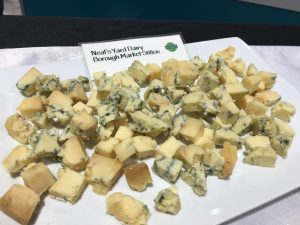 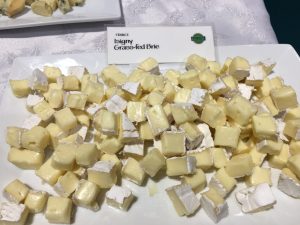 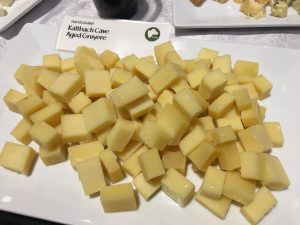 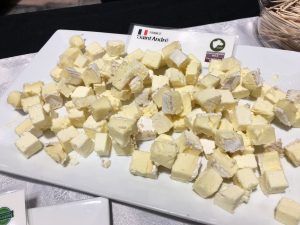